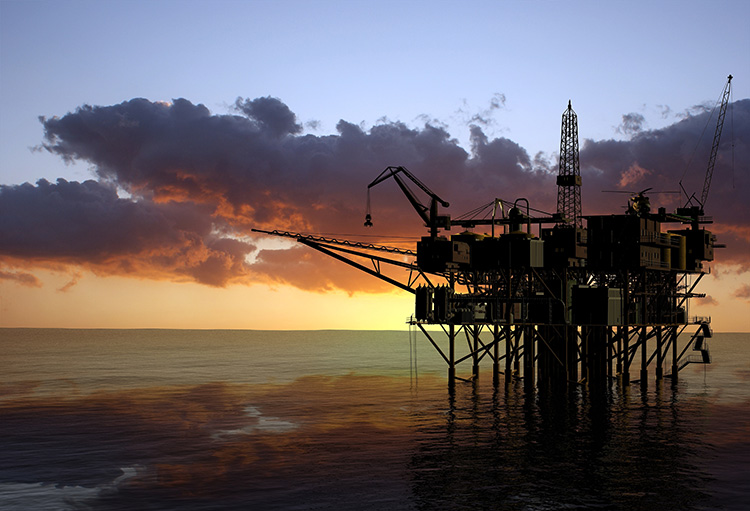 As Egypt’s famous mega gas field Zohr nears its official production date, many speculations revolve around how soon it will begin to impact the local market behavior, and more importantly, the national import bill.

With an ever-growing demand, Egypt is currently ranked as the eighth largest liquefied natural gas (LNG) importer in the world, according to Wood Mackenzi’s article on Egypt Oil & Gas.  As several large fields approach their production date, the state has set an initial goal to decline its LNG imports, followed by an ambitious one to begin exports in 2019.

Currently, the state had imported a total of 118 LNG cargos in fiscal year (FY) 2016/2017, costing an import bill of $2.2 billion, according to a press release by the Ministry of Petroleum and Mineral Resources. However, given the promising production of not only Zohr, but other deep-water fields such as Atoll, Nooros, Taurus, and Libra fields, the ministry is aiming at importing only 80 cargoes throughout FY 2017/2018, recording a reduction of 32% in Egypt’s current import bill of $200 million per month, Magda Zaghloul spokesperson of the Ministry of Petroleum and Mineral Resources explained to Egypt Oil & Gas.

Initial production rate of Zohr is expected to be between 300-350 million standard cubic feet per day (mscf/d), which will increase Egypt’s current production from 5.1 billion cubic feet per day (bcf/d) to 5.4 bcf/d, according to a statement by the Chairman of the Egyptian General Petroleum Company (EGPC), Abed Ezz El-Regal, who expects the impact of Zohr –in the short term— to be a reduction of in the supply-demand gap by 30%.

Furthermore, Zohr’s production rate is expected to gradually increase to reach a peak of 2.7 bcf/d by 2020, according to a televised statement by Egypt’s Prime, Minister Sherif Ismail, on October 20.

On the other hand, Attia Mahmoud Attia, Professor of Petroleum Engineering, and an international energy expert told Egypt Oil & Gas that the real effect of Zohr natural gas field, would not be noticeable before the end of 2018, which is when the first development phase is scheduled to be completed, and production from the six wells drilled to officially begin, which will increase production levels to up to 1 bcf/d. He further added that current production from Nooros and West Nile Delta are already calculated in Egypt’s total natural gas production of 5.1 bcf/d.

The Egyptian Natural Gas Holding Company (EGAS) launched a tender to import 12 LNG cargoes in the first quarter of 2018; the low figure goes in line with the ministry’s plans to reduce LNG imports to only 80 cargoes in 2018.  In FY 2016/20017, LNG imports accounted for around 3.6% of the country’s total import bill, an official from EGAS explained, adding that when Zohr starts production by the end of 2017, Egypt will reduce the import bill by around $50-60 million monthly.

In terms of impact on production he expects that “by the end of 2018, Egyptian natural gas production is estimated to reach 6.2 bcf/d, eliminating, or minimizing the need for imports.”

Offering a more conservative angle, CI Capital analysts estimate that Egyptian imports are to account for 7.6% of the domestic demands by 2018 –around 0.45 bcf/d/ which will help to reduce Egypt’s energy import bill in the near-term, these estimates are a result of their forecast that following the economic reform program, recovering economic growth, in addition to population growth, will lead to an increase of about 6.9% annually in energy consumption to reach 265 Terawatt per hour (TWh) by 2021; furthermore, both the residential and industrial gas demand is forecast to grow at an annual rate of 4.8% to reach 3.2 bcf/d  over the same period.

Given the figures, local natural gas supply is expected to narrow the current supply-demand gap; as CI Capital expects consumption levels will increase to 6.37 bcf/d, a close estimate to the planned production level of 6.2 bcf/d, by the end of 2018. This narrowing of the gap will reduce the import bill to around $40 million monthly.

Yet, the impact may be short lived as growth of industrial sectors, electricity consumption, as well as end user usage is expected to widen the gap during the coming five years. 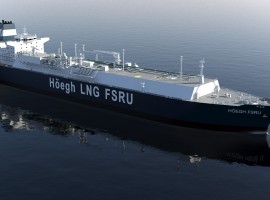