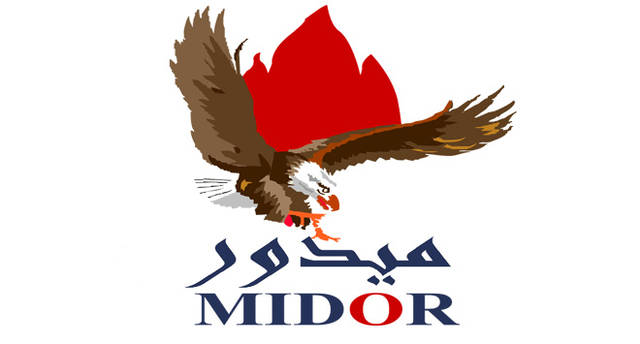 The Suez Canal Bank has sold its 1.27% stake in the Middle East Oil Refinery (Midor) for $30.6 million to the Egyptian General Petroleum Corporation (EGPC), according to a statement.

The bank added that the capital gains from this sale will amount to $5.7 million without the tax impact and implementation expenses.

The bank’s Board of Directors previously agreed to sell its share of 560,000 stocks at $54.70 per stock to EGPC, which is the main shareholder of the company. The deal was finalized after obtaining the necessary approvals from the Financial Regulatory Authority (FRA) and the Egyptian Stock Exchange (EGX).

The sale comes after a consortium of banks led by the National Bank of Egypt (NBE) agreed to provide a long-term joint loan of EUR 30 million to Midor Electricity (MidElec) to boost the capacity of the power plant in Midor.