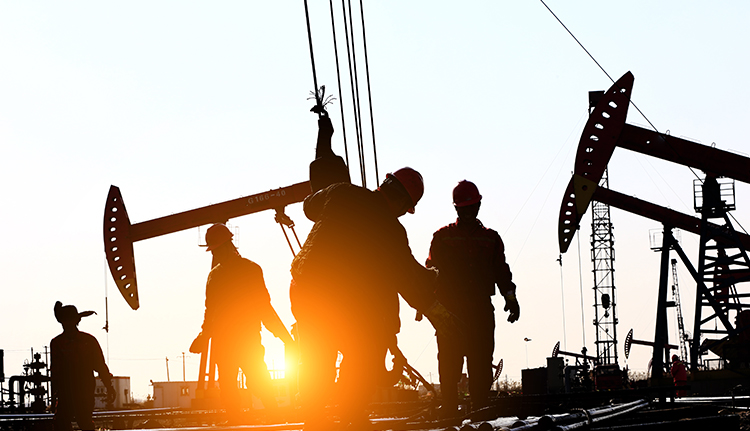 SDX Energy Plc announced that the MA-1X well has shown good flow rates of c. 8.0 million standard cubic feet of natural gas per day (mmscf/d) during the testing process for the well which targeted the Mohsen prospect, within the Exploration Extension Area of South Disouq.

According to the statement of the company, the well is in line with the high-quality Kafr El Sheikh Formation reservoir around the well bore, which has an average porosity of 31.9%.

“However, the well-head pressure decline observed over a three-day production test was higher than expected, which could indicate that a lower volume of gas is connected to the MA-1X well bore compared to pre-drill estimates,” said the company.

The company elaborated that this result will not change its estimate of overall gas in place in the discovery.

It added that the final results of this work are expected to be available in three months’ time and will inform the requirements to commercialize the discovery.

Mark Reid, CEO of SDX, commented: “The higher-than-expected pressure decline from the MA-1X test is a surprise and inconsistent with what we have seen in our analogous Ibn Yunus wells.  We will work closely with our partners over the next three months interpreting the test results and reprocessing and re-interpreting the existing 3D seismic over the discovery.  At the end of this process, we will update the market as to the proposed commercialisation strategy for the discovery which may mean that an additional well or wells  could be required to produce out this discovery.”