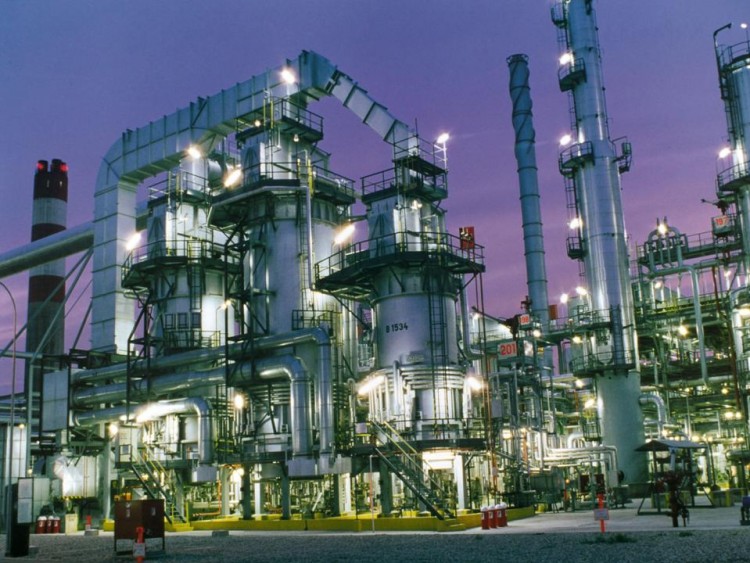 An official at Middle East Oil Refinery (MIDOR) told Al Shorouk News that MIDOR raised its refining capacity by 109% in the 1st quarter of 2017, compared to the same period in 2016. The refinery’s capacity reached 3.9m barrels.

The refinery’s preliminary results showed that the facility produced 150,000 tons of butane and 1.7m tons of diesel in 2016.

In related news, the Egyptian Parliament had approved the draft law submitted by the government allowing the Ministry of Finance to guarantee Middle East Oil Refinery (MIDOR) and Assiut Oil Refining Company (ASORC) their $2.6b fund from the Financial and Insurance Products and Services (Sace).