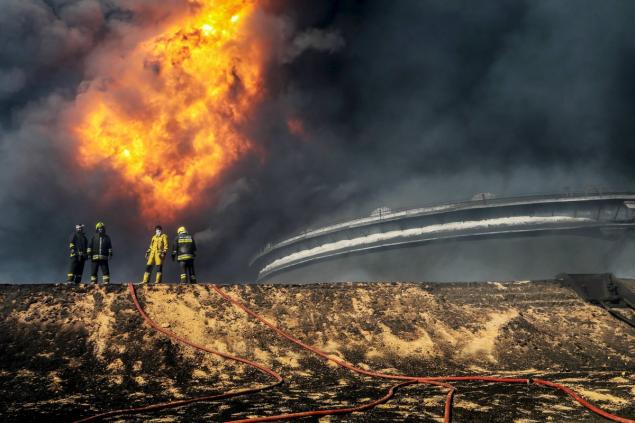 Fire has broken out at the mazut coking complexes in the Suez Oil Processing Company (SOPC), due a mazut trafficking attempt. The fire was quickly controlled, in less than 15 minutes, using the company’s fire extinguishing means, and by the help of the Civil Defense Forces, said SOPC’s Head, Mohamed Eliwa, Egypt Oil & Gas reports.

Other than the reported injuries the company, reportedly, suffered no further loses. Operations are expected to resume “soon”, as highlighted by Eliwa.