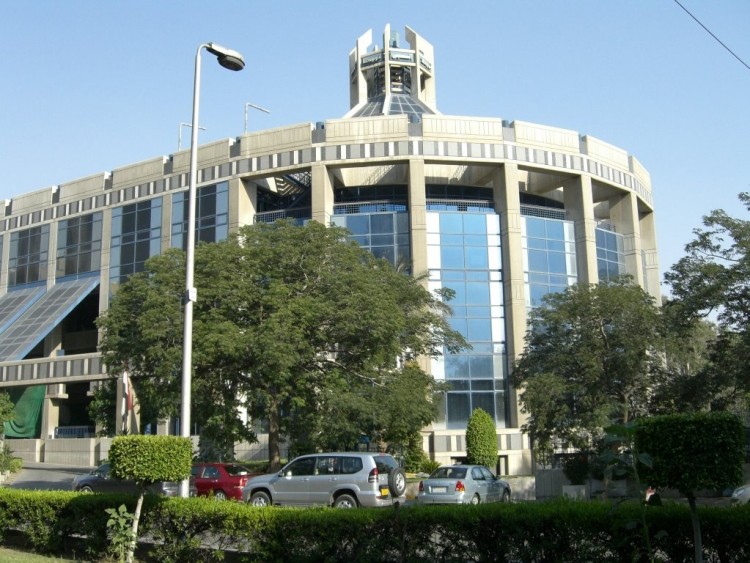 Engineering for the Petroleum and Process Industries (Enppi) is set to sell around 15% of its shares in an initial public offering (IPO) on the Egyptian Exchange Market (EGX), Minister of Petroleum and Mineral Resources Tarek El Molla has announced, according to Amwal Al Ghad.

The IPO will be the first on the EGX for 13 years. Oil companies Sidi Kerir Petrochemicals and Alexandria Mineral Oils Company (AMOC), as well as Telecom Egypt, were the last companies to be listed in 2005.

El Molla told Al Ahram Gate earlier in March 2018 that Enppi will list 24% of its stakes, the first stage of the IPO program.

The Egyptian government had announced the names of 23 state-owned firms to be listed for IPO on the EGX, Al Ahram Newspaper reported.

It is predicted that the minority share offerings will raise around EGP 80 billion for the state coffers.