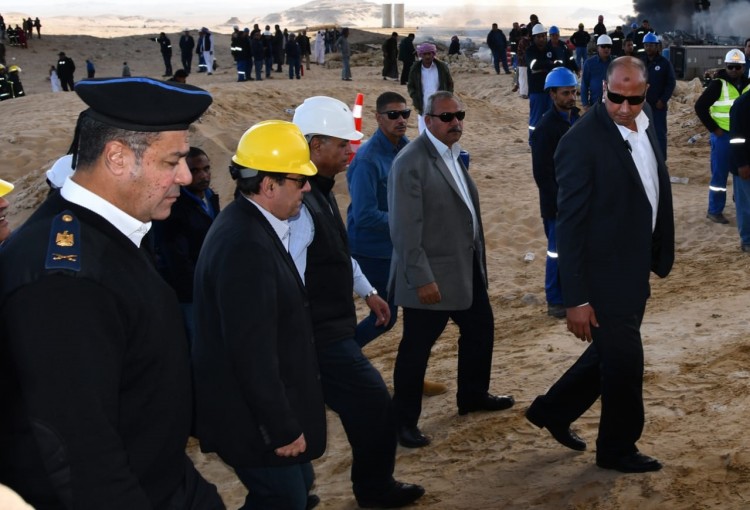 Minister of Petroleum Tarek El Molla has ordered an inquiry into the causes of a fire that broke out at Mediterra’s ASL 35 development well, Egypt Oil & Gas reports.

The fire broke out in an auger due to sudden flow caused by the increased gas pressure, according to initial reports.