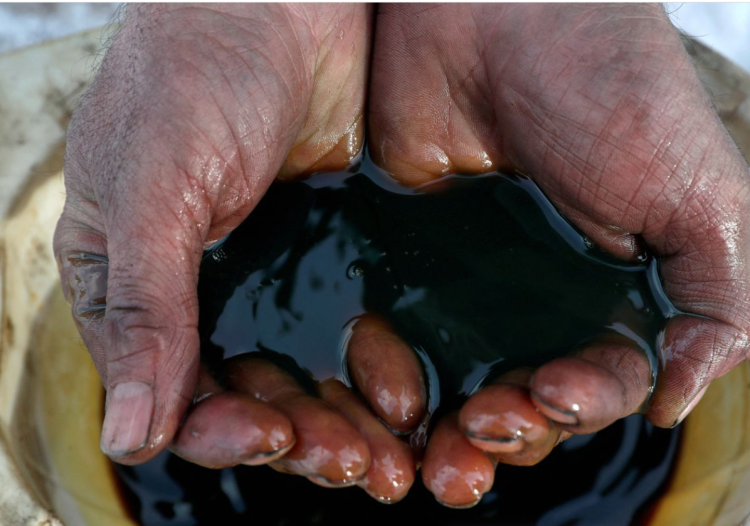 China imported around 13% less crude oil from Saudi Arabia in March 2022, compared to a year earlier, while its imports from Russia dropped by 14%, Reuters reported.

In January and February 2022, imports from Saudi recorded an average of 1.81 million bbl/d, while it was 1.85 million bbl/d a year earlier.

This comes as China’s overall crude oil imports dropped by 14% year-on-year as independent refiners decreased purchases in the middle of shrinking margins.