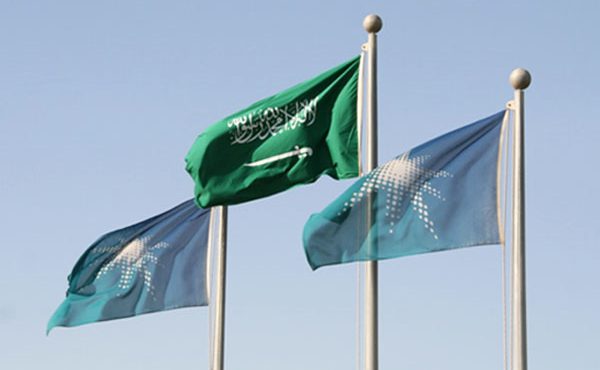 Saudi Arabia, the world’s largest oil producer, has reduced its crude oil production by only 14,000 barrels of oil per day (bbl/d) when compared with August’s figures, keeping output at a steady pace, according to Bloomberg.

The kingdom pumped 8.974 million barrels a day (mmbbl/d) in September compared with 8.988 mmbbl/d in August.

In terms of exports, the kingdom exported 6.1 mmbbl/d during September, up from 6.0 mmbbl/d in August. This can be explained by Saudi Arabia traditionally having more oil for export after the end of its scorching summer as its domestic petroleum consumption declines.

Saudi has been capping production since May as part of an historic Organization of the Petroleum Exporting Countries and its allies (OPEC+) agreement to reduce the world’s oil supply by 10%. Subsequently, Riyadh has a production target of just under 9 mmbbl/d.