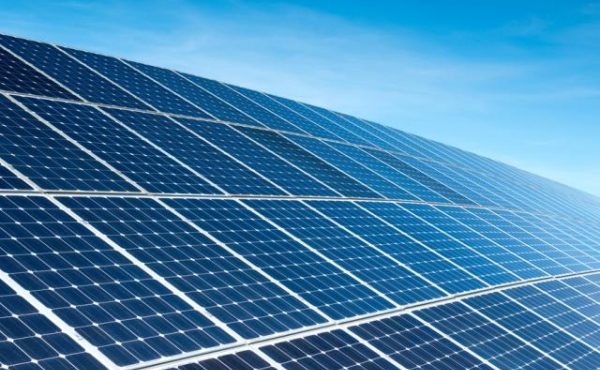 The Saudi Industrial Development Fund (SIDF) has signed an agreement with Masdar for the construction of a solar panels factory that will be the largest in the Arab world, Asharq Al-Awsat reported.

The plant will be built at the third Industrial City in Dammam in the Eastern Province of Saudi Arabia, as part of the Saudi vision 2030 targets to invest in renewable energy sources and transfer technical knowledge and diversify energy sources across the Kingdom.

The project is worth about around 26.6 million and it will be the biggest of its kind in the Middle East. Production is expected to begin by the end of 2019, according to the UAE-based clean energy company.

A Chinese partner, which is one of the top five companies in the world in this field, is participating with 20%.