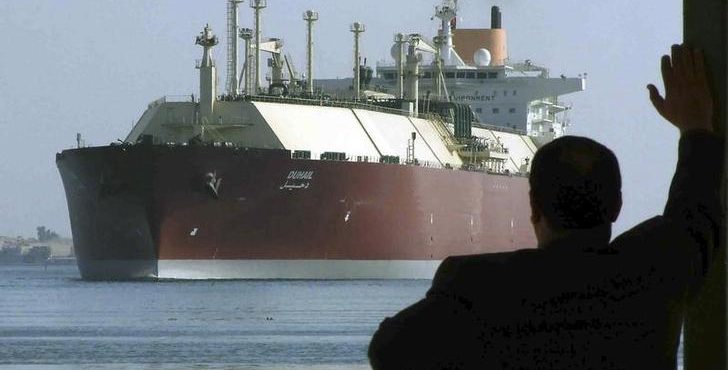 Dolphinus Holdings and TAQA Arabia have requested licenses from the Egyptian Natural Gas Holding Company (EGAS) to import natural gas for private sector in Egypt, reported Al Borsa. For the time being, both companies have been given preliminary approval for their import requests in anticipation of Egypt’s new gas law.

A governmental official stated that the national gas regulatory authority cannot authorize private sector companies to import natural gas and sell it in the local market until Parliament approves the new gas law that will liberate midstream and downstream areas of the Egyptian gas market. The law is expected to be finalized by the end of 2016.

EGAS, which owns gas distribution networks in Egypt, declared the conditions for importing gas to the country, with importers maintaining all necessary approvals and paying all required custom fees and tariffs related to the importation process. EGAS specified that the imported gas should have not more than 0.1% of oxygen and 3% of carbon dioxide, as per the standard for Egypt’s national gas grids.