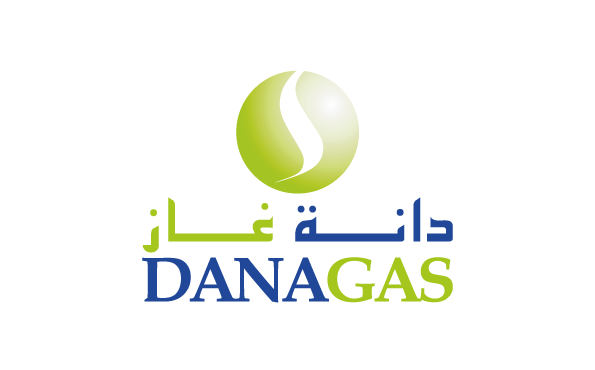 Patrick Allman-Ward, CEO of Dana Gas, said: “This facility is testament to Dana Gas’s financial and operational strength despite the challenging market conditions brought about by the global health pandemic and its negative impact on the global economy and oil and gas prices. Dana Gas’s robust financial position will allow the facility to be fully repaid when the sale of our Egyptian assets is completed. We are delighted to have formed a new, strong partnership with Mashreq and look forward
to developing the relationship further.”

The one-year facility is priced at an initial 3% per annum margin over LIBOR. The credit facility can be extended for four more years at the company’s option.

The announcement comes after Dana Gas’s announcement in Q2 to explore financial options to settle its Sukuk by the due date. The outstanding total for the Sukuk is currently $309 million.

It is expected that the Mashreq facility will be repaid when the planned sale of Dana Gas’s Egyptian assets goes through.