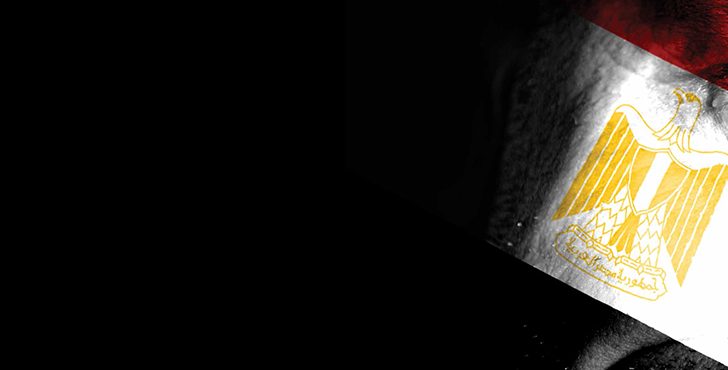 The new Egyptian leadership is facing formidable economic challenges. The official unemployment rate is above 13%, higher than last year. Compared to 2010, the number of unemployed Egyptians has grown from 2.4 million to 3.7 million. Large numbers are out of the workforce, or struggle in low-paid occupations in the informal sector. 26% of the population is living under the official poverty line, set at around $1.50 a day.

The necessity of deep economic reforms is obvious. The continuation of the status quo means dragging Egypt from one fiscal and economic crisis to another. In May, the government approved its draft budget for fiscal year 2014/2015, which – instead of tackling the country’s chronic deficit (estimated at 12% of GDP) – further increases public spending by 10%. Although the details are unclear, the government will try to continue making commendable, but modest, progress tackling the burden posed by subsidies of consumer products such as fuels and food. Subsidies to hydrocarbon products are to be cut by a quarter, from almost $19 billion to less than $15 billion.

That’s good news, as is the expansion of the use of smart cards for purchases of subsidized commodities. In Cairo’s suburbs, for example, citizens are now required to register to receive smart cards in order to purchase subsidized bread. In order to limit the size of black markets in subsidized flour, the government will also start to provide subsidies for bakeries’ purchases of subsidized flour ex post, based on the sales of final products, and not in bulk as before.

Notwithstanding these measures, energy and food subsidies will likely remain one of Egypt’s big problems for years to come. This is because of the fiscal burden they impose on the Egyptian economy but also because they are not very effective in helping the poor and the vulnerable. So far, there have been little indications that the government intends to replace subsidies, in whole or in part, with cash transfer-based ways of assisting those in need.

More broadly, Egypt is being held back by a lack of access to economic opportunity. Egypt ranks 108th on Fraser Institute’s Economic Freedom of the World Index, lagging markedly behind Tunisia (81st) or Morocco (98th) – not to speak of Jordan (13th). Not only has the country not made progress in making its business environment friendlier to investors, it has not even implemented the arguably low-cost and potentially popular formalization of land titles of poor people – suggested many years ago by the Peruvian economist Hernando de Soto.

The events of Tahrir Square in the early months of 2011 were as much a result of the frustration of Egyptians with cronyism, corruption, and lack of economic opportunity, as they were a result of a demand for democratic governance. And, unless Egypt’s economy starts to generate jobs and shared prosperity, we should not be overly surprised if Egyptians took to the streets again.

By: Dalibor Rohac
Dalibor Rohac is a policy analyst at the Center for Global Liberty and Prosperity at the Cato Institute. He tweets at @daliborrohac.