Egypt Is Not Suffering from $30 Oil. Here Is Why. 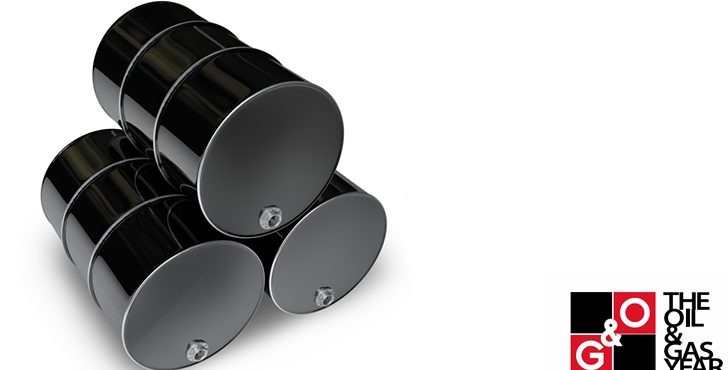 Having reduced its foreign arrears from $7b in 2013 to $3b in 2015, discovered the largest Mediterranean natural gas field, and received investment commitments for a combined $24b from BP and Eni, Egypt’s energy sector seems to have a positive outlook, while other neighbors suffer.

Currently a net importer, Egypt utilizes its entire oil and gas production to meet its booming energy demands, which the government provides at heavily subsidized rates. It imports six to eight cargos of LNG per month at market price from a variety of sources including, Algeria’s Sonatrach, Gazprom, Noble Energy, and BP to fill the supply-demand gap.

The drop in oil prices will help Egypt save on its energy subsidies bill, which stood at EGP 126b in the FY of 2013-14, expected to decrease to EGP 56b in the FY 2015-16. The oil price downturn will also help the country save on its energy imports bill, projected to be worth almost $16b in 2015-16. This will allow it to conserve its scarce foreign reserves currently used to buy oil and gas and divert extra cash to reduce its budget deficit, which stood at 11.5% of GDP in FY 2014-15. More importantly, in the long-run, the savings will allow the Egyptian government to progress in its goals to fully meet its energy requirements, paying its foreign arrears to international companies and diversifying its energy mix.

The discovery of the supergiant Zohr natural gas field off the North-Eastern shore of Egypt – together with Israel’s Leviathan and Tamar, and Cyprus’s Aphrodite gas fields – have the potential to change global energy trade flows and elevate the Eastern Mediterranean region to global energy hub status.

The scale and proximity of these fields provide for stronger collaboration and infrastructure sharing opportunities between the three countries. For instance, Israel lacks the large integrated export gas infrastructure system, while Egypt has two currently idle LNG conversion terminals on its Mediterranean coast line. Much of Israel’s produced natural gas would be converted in the Egyptian terminals in order to be shipped to Europe that currently relies on Russia for the majority of its gas needs.

This alliance would be of significant strategic importance to Europe that has experienced increased Russian aggression on its Eastern borders. Similarly, Turkey’s relationship with Moscow has recently deteriorated. It will become a rival to Russian gas with its geographical proximity and diversify Europe’s energy suppliers list.

In 2011, when political turmoil gripped Cairo and the government accumulated large foreign arrears to international E&P companies, the amount of foreign investments in the country exhibited a sharp decline. However, since the unrest has declined and the government has been making steady progress on its payment arrears, investments have kicked in over the recent months. The Italian oil company, Eni, has committed to a $12b investment to develop the Zohr natural gas field and BP announced a $12b plan to invest in West Nile Delta’s natural gas projects.

Moreover, worries over reduced Gulf states’ support for Egypt due to deceased oil revenues have not materialized. The Saudi Ambassador to Egypt, Ahmad Al-Qattan, speaking at a December 2015 press conference in Cairo, has assured that oil prices will not affect Saudi Arabia’s assistance to Egypt. Egypt’s security and economy are pivotal for the security of the entire region. Therefore, the allocation of aid to Egypt is going to be considered a top priority for GCC countries’ own security.

Egypt, as opposed to most of the other GCC states, has a highly skilled and technical workforce. Eng. Kareem Abou Shady, Business Developer & Technical Sales Manager of a leading machine-shop solutions provider, DOTS For Engineering Industries, mentioned in an exclusive interview with The Oil & Gas Year (TOGY), Egypt 2016 that “Egyptian companies have been working with international drilling clients for over 10 years in the most difficult environments on-and off-shore, often times putting them on par with international players in bidding rounds.”

In addition to the abundance of a skilled workforce, the local manufacturing cost is extremely competitive due to favorable EGP exchange rates, pushing down projects’ breakeven points. This in part explains why exploration projects and investments are on the rise in Egypt, while most of the other regions have been experiencing cut-backs. Eng. Amr El Manhawy, General Manager of Seaharvest Oil & Gas Services, emphasized in an exclusive interview with TOGY, Egypt 2016 that “Egypt, unlike other countries, has lower project overheads and salary structures, translating into lower production and operation costs.”